OK, so I was surprised the first time. Now I’m lost for words, which given my profession isn’t common. I’ve spent most the day giving radio interviews.

For those of you who missed the first post, I recently made the media aware of my concerns about robots and AI and how they are likely to spell an end to professional crossword compilers like me within the next 10 or 15 years.

I was interviewed by: 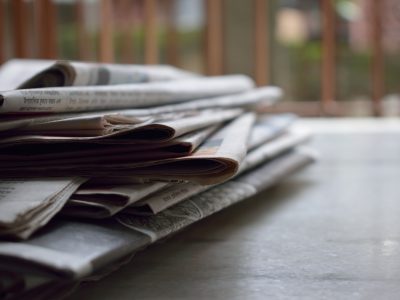