Music, in all its forms, remains one of my greatest passions

My love of music, in all of its wonderful forms, took root as a child. I grew up listening to an eclectic mix of rock and classical and, despite a brief foray into jazz-rock (with the mighty Breughel Breughel), have remained loyal to these genres ever since.

My first band of note was the equally mighty Barnshakers.  I was later drafted into Epic-signed Stargazers on guitar.

Just at the point that I was becoming convinced that the only way to keep enjoying music was to resume amateur status, the crosswords sailed in to make that possible.

The Barnshakers reformed for my wedding in 2004 and have since morphed into the Wild Uncles, still active, however sporadically. I am also one of Jenny Cash’s Sons of Sue.

Forming a backdrop to all this is a constant stream of scores, for string quartets through various ensembles to full orchestra. The only one of these I’m truly happy with is a concerto for two guitars and chamber orchestra, a few pages and some clips of which are provided here, with me playing both guitar parts.

I’ve included as many albums as I can find or remember. These include two classical scores and my favourite Stargazers record, Perdido. 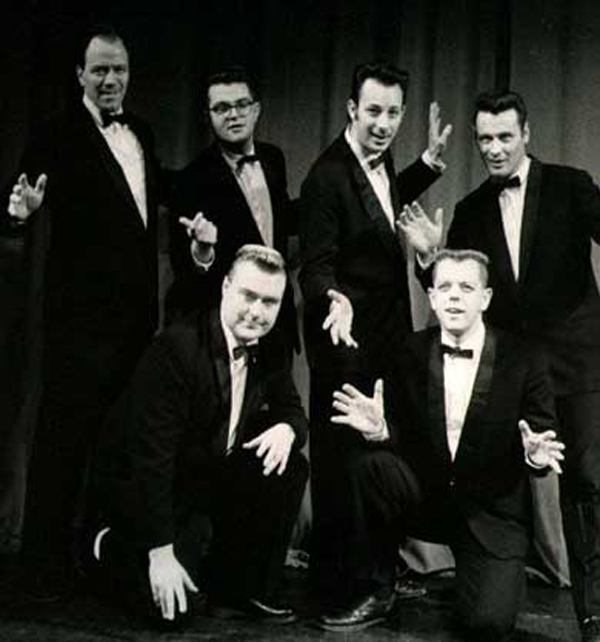 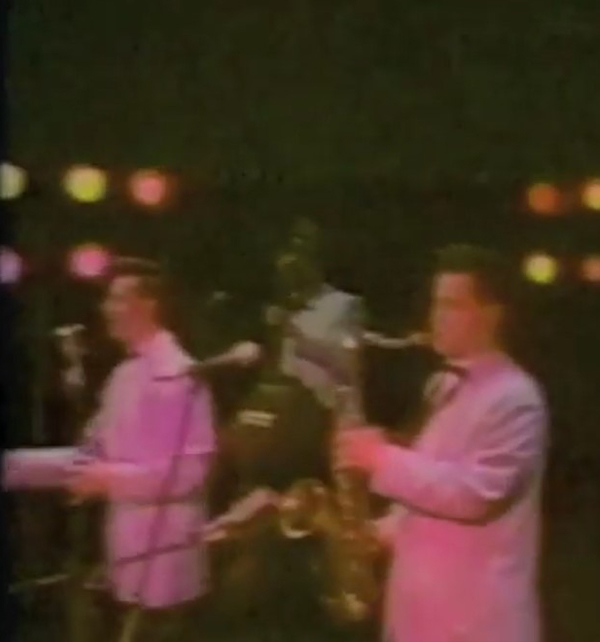 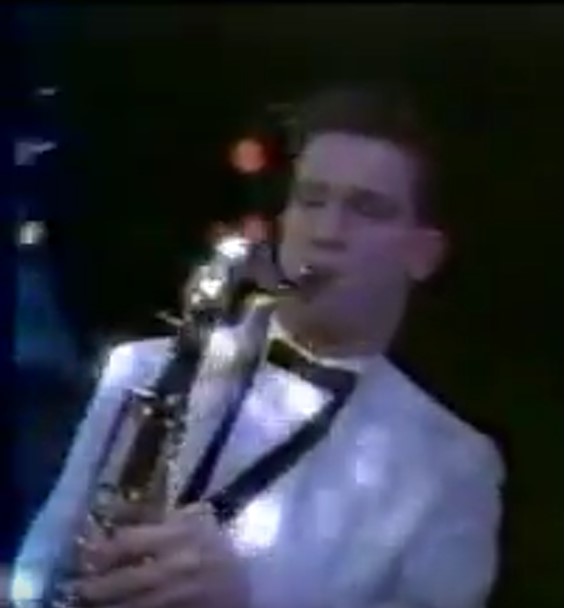 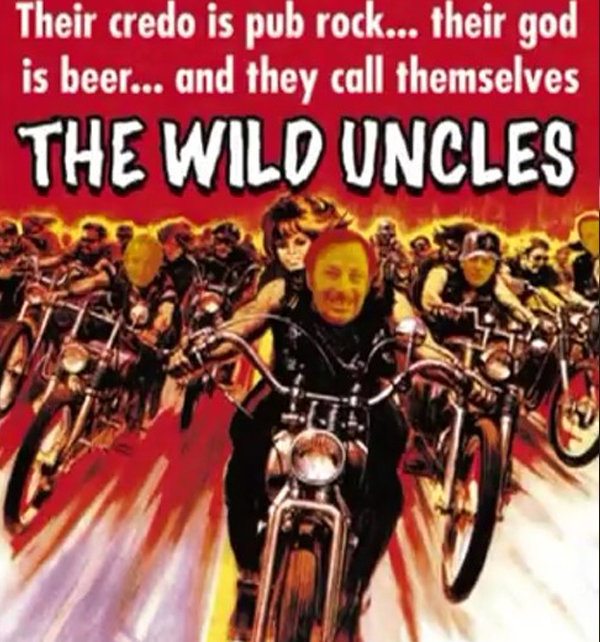 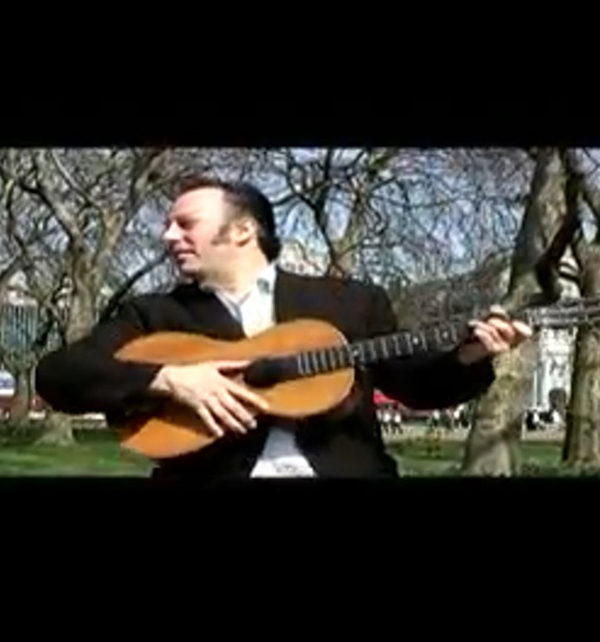 Jenny Cash & the Sons of Sue 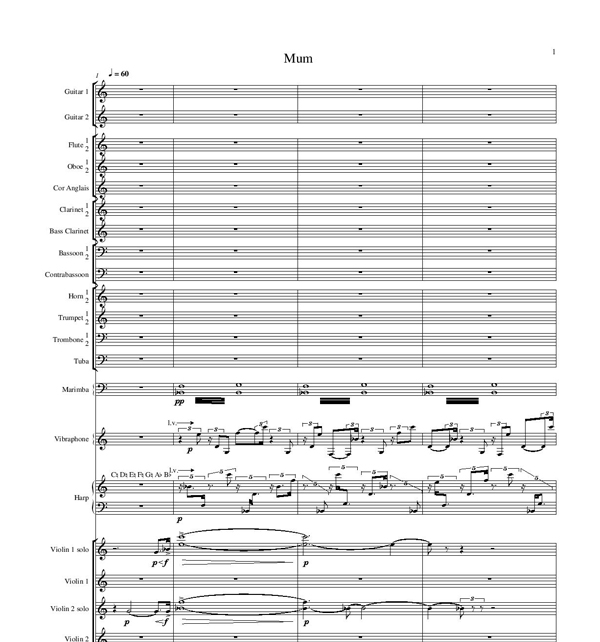 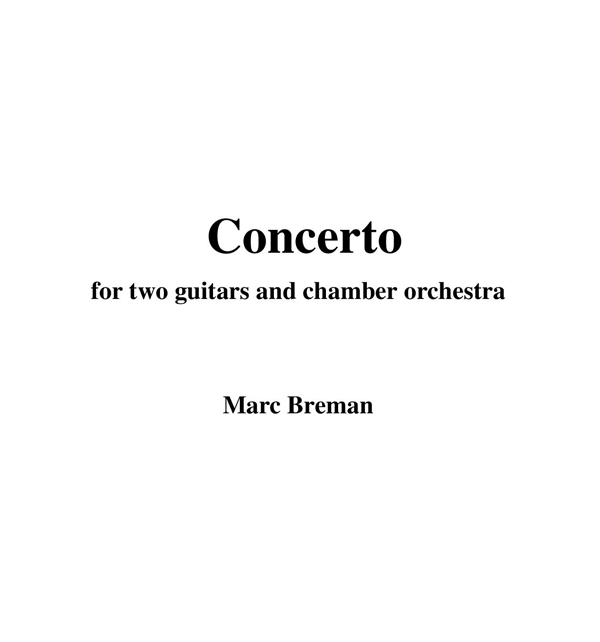 Concerto for two guitars and chamber orchestra extract one

“Up above the streets and houses, Haley's Comets rock the sky.
Bop with all those crazy quavers, Foul each other to catch the eye.“

“Oh, baby won't you spin that 45 just one more time
I just can't live without it, it makes me feel so fine.“

“Follow your heart,
and your soul will be saved.“

“Don't waste that indifference,
put your cross right there.“

Jenny Cash and the Sons of Sue Vote For Me